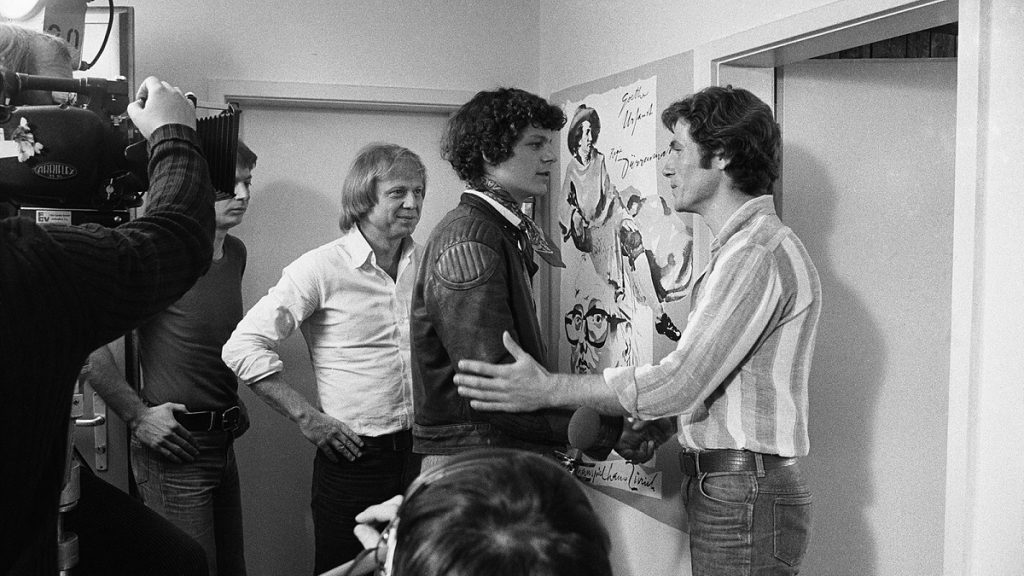 Filmed in and almost documentary style from a script written by Petersen himself, based on a novel by Alexander Ziegler, the two men’s relationship is depicted as sensual, tender and poignant. Petersen has said the audience “should gradually forget that it is actually about the relationship between two men… (and) should feel empathy with two people who fall in love with each other but who happen to be men. Perhaps in this way, some of the people will be changed.” And despite the taboo nature of the relationship, Petersen‘s touching tale is a bittersweet plea for understanding and compassion.

The Consequence is available on DVD and VOD now at TLAgay.com. 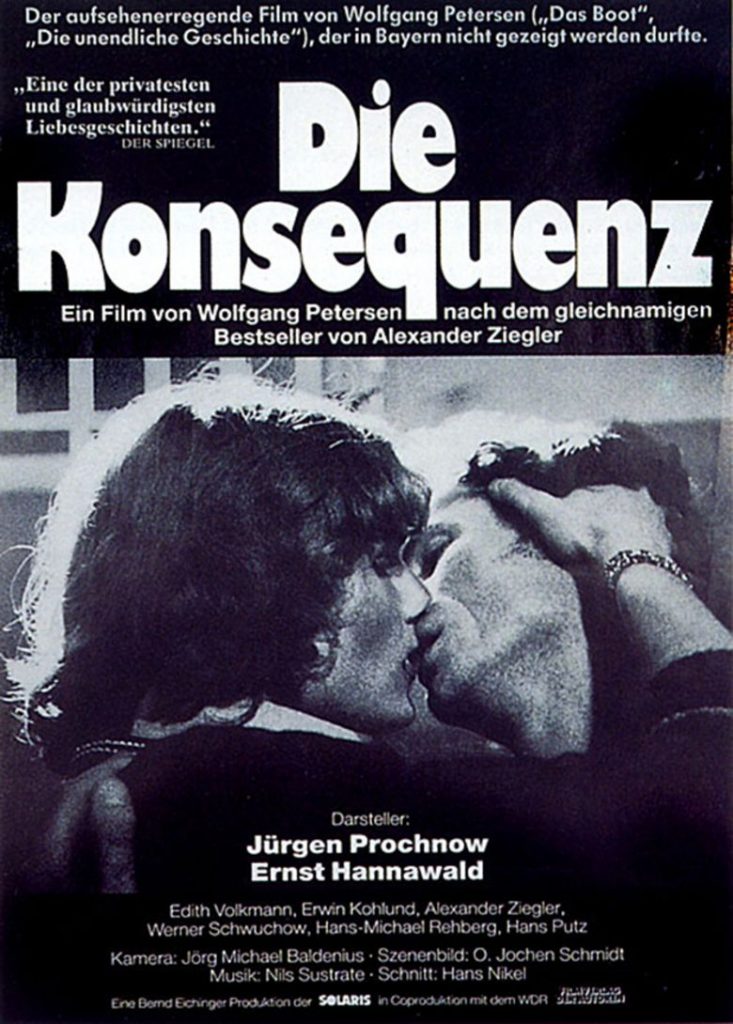