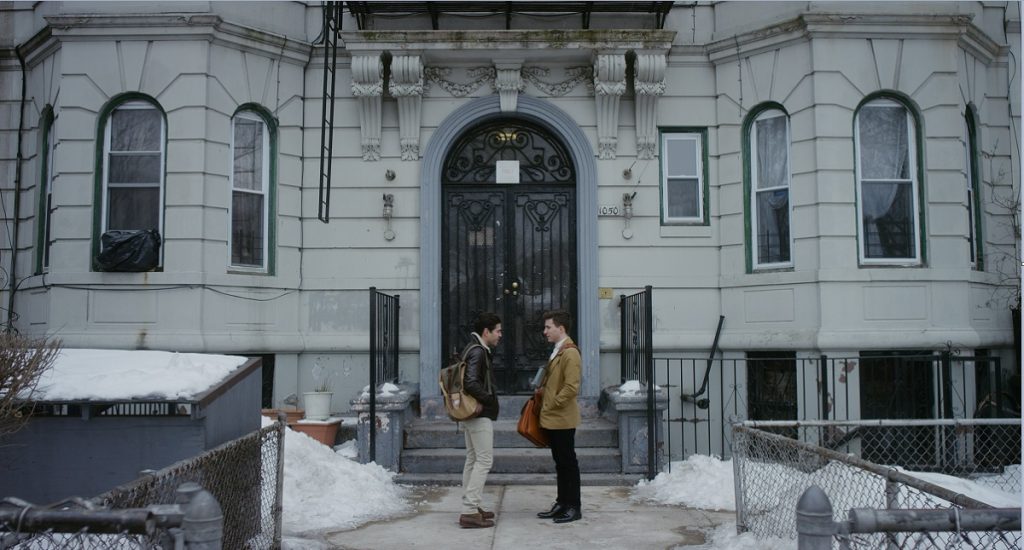 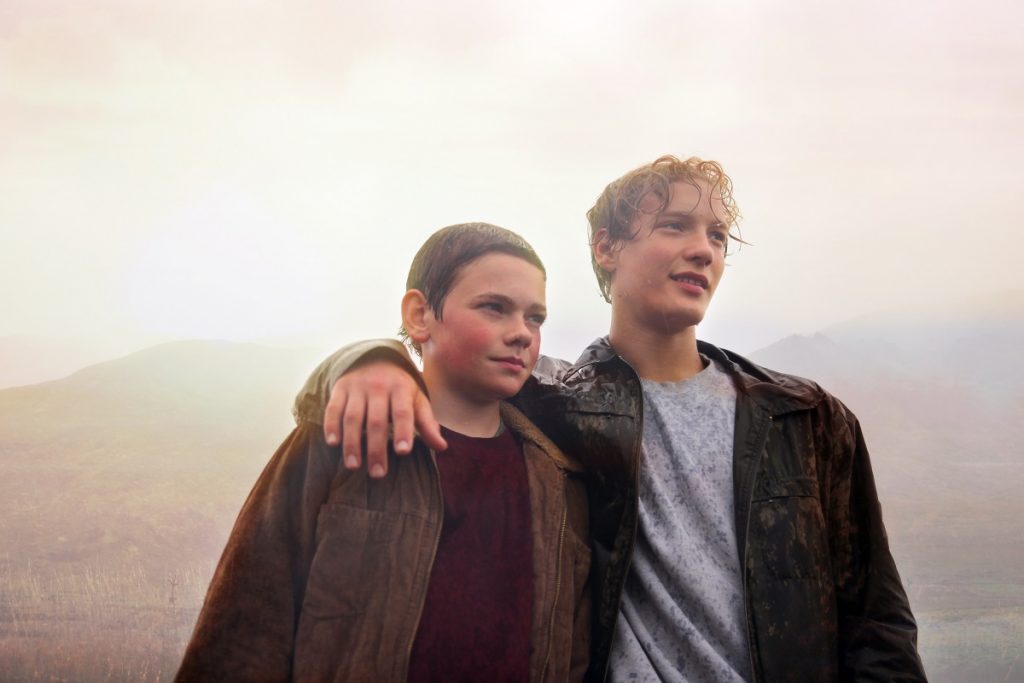 In a remote fishing village in Iceland, teenage boys Thor and Christian experience a turbulent summer. As one of them tries to win the heart of a girl, the other discovers that he is harboring romantic feelings toward his best friend. When summer ends and the harsh nature of Iceland takes back its rights, it’s time to leave the playground and face adulthood for the first time. An absolutely gorgeous, profoundly emotional coming-of-age film, Heartstone has won the hearts of critics all over the world. The Playlist said it’s “beautifully shot, touchingly performed and delivered with a thrillingly atmospheric sense of place.” And Screen International said it’s “Affecting as well as perceptive in how it intimately depicts the blossoming of youth… just the right amount of confidence, compassion and clear-eyed style.” 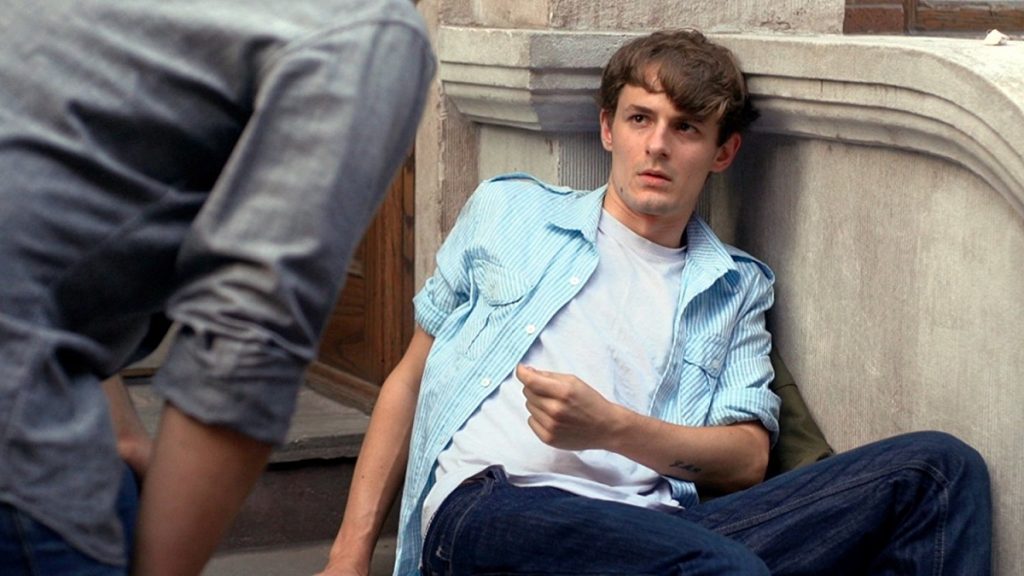 After a drunken night, Gavin (Jack Falahee of “How to Get Away with Murder” and “Mercy Street”) and Amy (Ella Hatamian) return home to their East Village apartment to find a young man (Giles Matthey of “True Blood”, Boulevard and “24: Live Another Day”) passed out on the front steps and they reluctantly agree to let him into their home. Over the course of the weekend they both vie for the attention of the mysterious and attractive young man. Their intrigue grows with everything they learn about him and Gavin quickly longs to become more intimate with the drifter. Labeled “a story for the millennial generation” at the Seattle Lesbian & Gay Film Festival, Hunter is a New York movie that shines a light on a younger subset of sexually open city-dwellers. 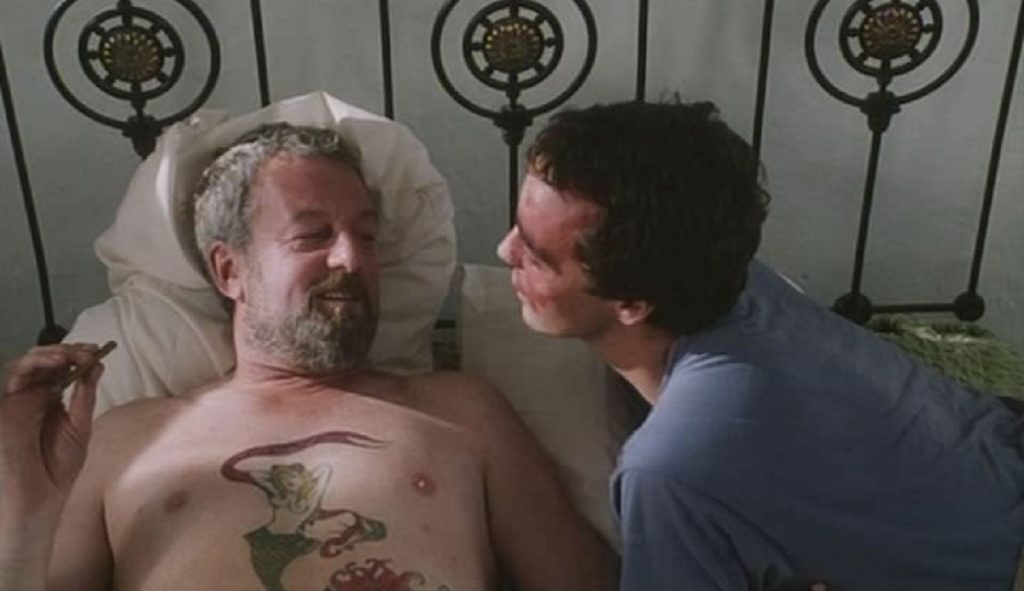 Back in 1995, then up-and-coming British filmmaker Chris Newby made an unusual dark and offbeat love story about two outsiders – it was a follow-up to his mystical first feature film, The Anchoress. In a gay world where beauty is paramount, Harry (John Hannah of Four Weddings and a Funeral, The Mummy and Sliding Doors) is a man ostracized because of a large facial birthmark the color of port wine and in the shape of the island of Madagascar. Rejected and with no one to embrace, he finally runs away, resurfacing on a beach where he saves the life of a gruff older man (Bernard Hill) found beaten and buried in the sand. They set up house in an abandoned cottage and their friendship soon turns into romantic love, despite their considerable difference in age. After attempted suicide and complete disintegration, these two men heal and form an unbreakable bond. Here is a tale that begins on a bleak note and ends on a wonderful one. 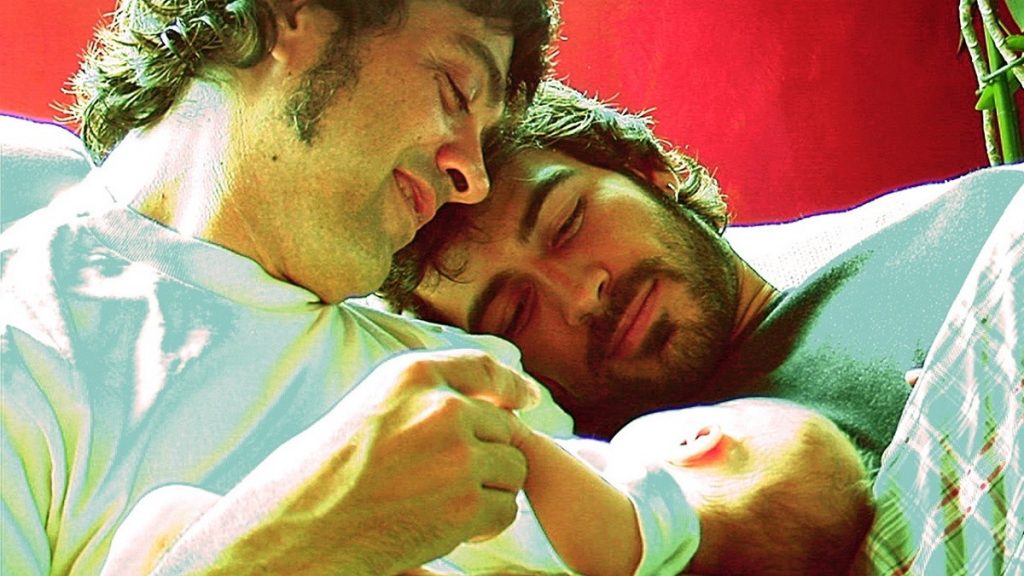 Turning the world on with his smile, the muy caliente Alejandro Tous stars as Gárate, an avid soccer fan who agrees to parent a child with his lover, Omar. After unsuccessful attempts to impregnate a friend, Gárate befriends a single pregnant woman who welcomes the kindness of strangers. Revolving around them are multiple passionate and lighthearted stories that include Gárate’s 60-something widower father welcoming affection, a girl playing Superman hoping to turn her life around, two playful policemen eager to find a match in their lists of favorite things and a non-practicing gay guy who describes himself as “homosentimental.” (And you’ll pay eternally for laughing at a convincing theory that supposes God is gay and the Virgin Mary is a lesbian.) With lyrical directing, a breezy soundtrack and lots of eye candy, Spinnin’ will make you dizzy with delight. And how many films have you seen that can boast having over 101 different on-screen kisses?