Don't Get Caught Dropping the Soap

As the program struggles to stay afloat, a new Executive Producer named Olivia Vanderstein (hilarious played by Lynch) shows up to shake things up. While the cast and crew desperately try to hold things together, Julian Draker (the soap’s leading man of “questionable talent and moral compass”) played by co-creator Paul Witten struggles to keep his personal life private and his cast members employed.

“As the TV soap opera itself circles the drain, I love how our crew of self-centered and desperate actors charge ever forward to save their show from the chopping block,” said Lynch. “The writing is so sharp and witty as the off-screen shenanigans become almost more absurd than the storylines of ‘Collided Lives.'”

All episodes are coming to DVD in a Special Edition release next month. Check out the trailer below along with some select images and click here to pre-order your copy. 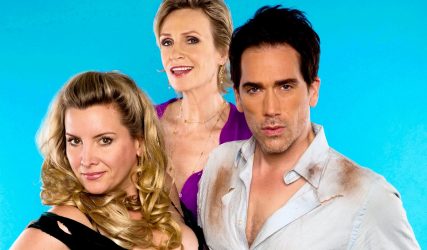 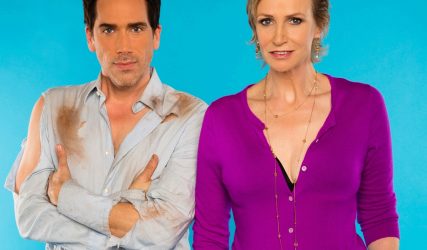 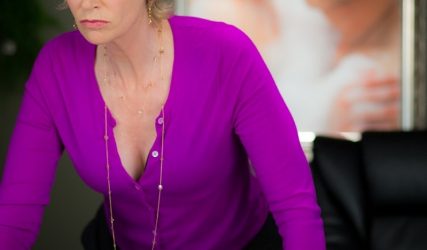 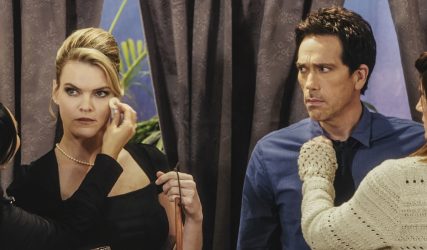 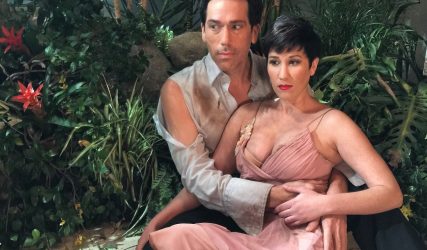 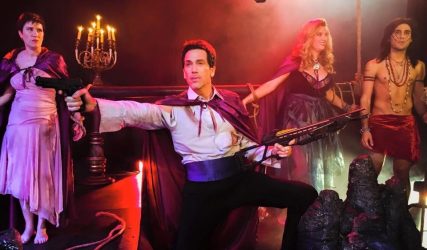 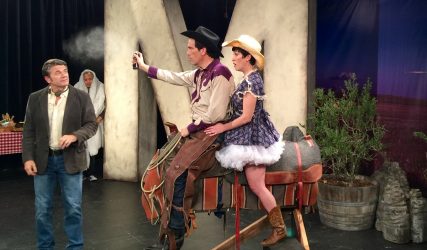 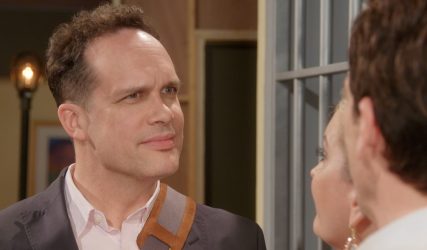 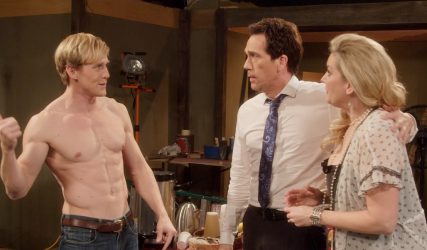