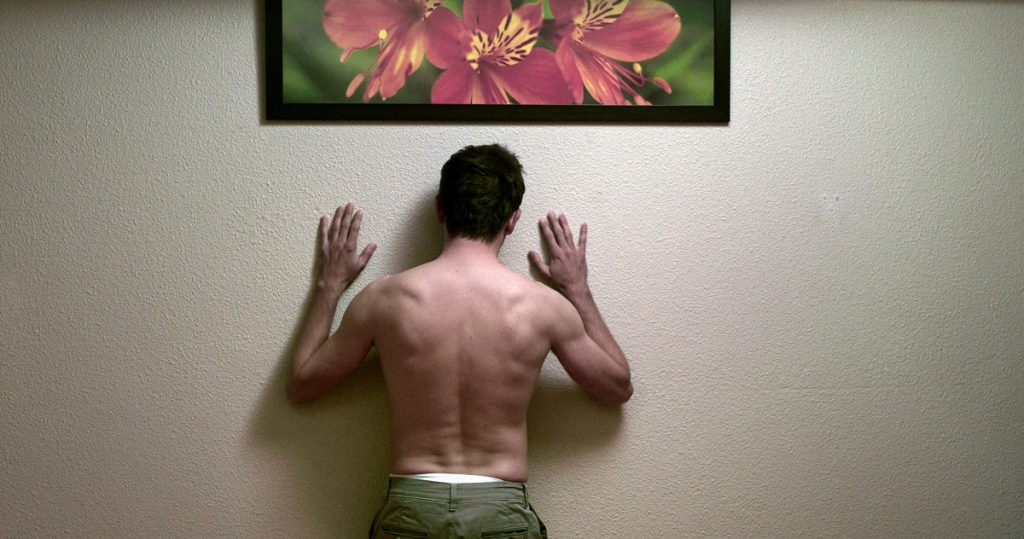 Sumptuously shot by Sabine Lancelin (Rohmer’s Boyfriends and Girlfriends, Oliveira’s The Strange Case of Angelica) and featuring a supporting a cast of familiar faces from French cinema, 4 Days in France is a tale imbued with sensuality, humor and surprising tenderness, “an ode to cruising writ large,” according to Slant Magazine.

“We are very excited to be releasing 4 Days in France,” said Cinema Guild’s Director of Distribution Peter Kelly. “Jérôme Reybaud has not only given us a funny and touching film, but a visually stunning debut that marks the arrival of an exciting new voice; one that we can’t wait for audiences to experience.”

The films has been earning rave reviews from the critics and audiences who have been lucky enough to catch it. Ira Sachs, director of Keep the Lights On and Love is Strange, called it “A uniquely tender film, and a wonderful ode to the intimacy that comes from casual encounters with perfect (and on occasion beautiful) strangers. A first film is born from a filmmaker who already knows a great deal about sex, love, and cinema.”

Check out the trailer for 4 Days in France below and make sure to pre-order your copy here.