An enticing, well-acted and expertly-directed mystery-thriller, the new Icelandic film Rift will make the hairs on the back of your neck stand up. Paying homage to classic horror films like Robert Wise’s The Haunting and Nicolas Roeg’s Don’t Look Now, writer/director Erlingur Thoroddsen has created something genuinely suspenseful. The movie has proven a big hit on the film festival circuit – not just LGBT film festivals, but general horror film festivals as well, where it has earned rave reviews.

Gunnar receives a strange phone call from his ex-boyfriend, Einar, months after they parted ways. Einar sounds distraught, like he’s about to do something terrible to himself, so Gunnar drives to the secluded cabin where Einar is holed up and soon discovers there is more going on than he imagined. As the two come to terms with their broken relationship, some other person seems to be lurking outside the cabin, wanting to get in.

Check out some select pics from the film, along with the trailer below! Rift comes to DVD THIS WEEK thanks to Breaking Glass Pictures! 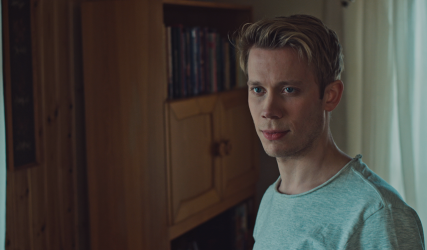 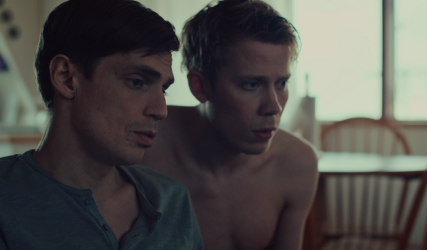 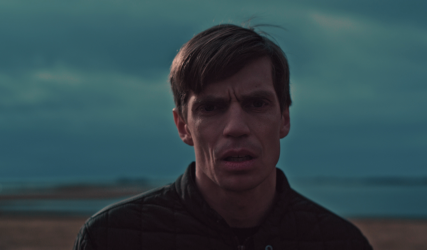 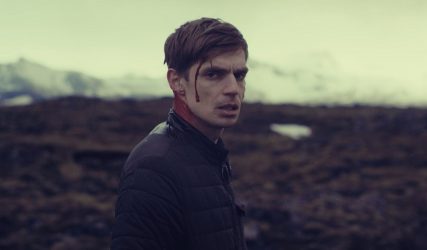 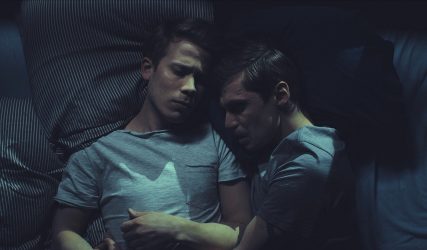 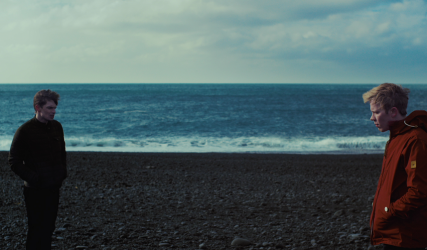 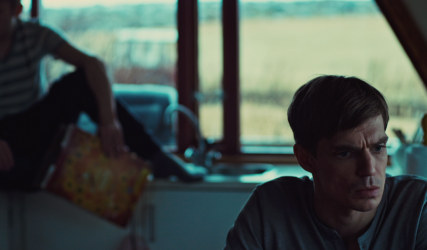 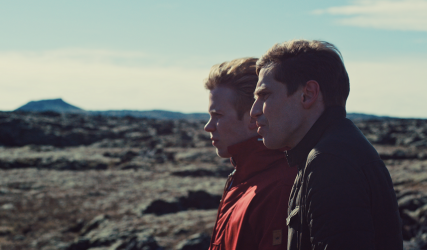