Welcome back to the fall of 1996. When four friends go on a camping trip in a remote part of Argentina, sexual tensions quickly bubble to the surface. Once in virtual seclusion by the beach, Juli, the only girl of the group, quickly recognizes that the boys seem to have a closer relationship than what she would consider “normal” (it’s only ’96, after all). The line between friendship and love fade further for two of the boys in particular as their desire becomes too much to bear. When what started as a simple getaway quickly becomes tinged with sex, romance and conflict, everyone is forced to confront who they really are for the very first time. Starring Javier De Pietro, the scrumptious star of Absent and Sexual Tension: Volatile, Bromance uses a clever found-footage aesthetic to deliver a thoughtful and supremely sexy meditation on young, burgeoning gay love. 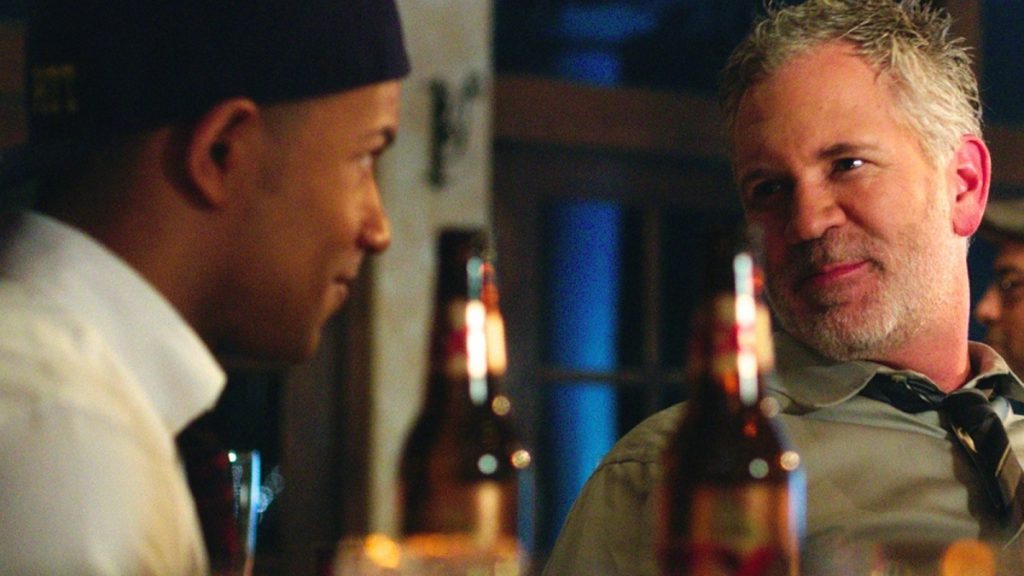 Colin McCormack thinks he has it all – a great job, a steady stream of hot younger guys, and a best friend whose devotion he takes for granted. But when a charming and mercurial intern sweeps him off his feet, Colin sees a chance for something more: A family of his own. What he discovers instead is a shattering secret that may cost Colin everything – and everyone – he holds dear. By turns funny, heartbreaking and hopeful, Daddy explores the universal need for love and connection, and the evolving understanding of “family” in today’s rapidly changing world. Following a buzz-heavy world premiere in New York and an extended run in LA, the critical smash play by actor Dan Via is now a provocative motion picture, directed by Gerald McCullouch.

Sexy and heartfelt, Esteros tells the story of two men who get a second chance at love. Childhood friends Matias and Jeronimo reunite in their hometown of Paso de los Libres, Argentina, on the banks of the Uruguay River. The summer before high school, their friendship transformed into something deeper, but their mutual attraction never came to fruition. More than a decade later they meet again, and the chemistry between them is palpable, but now Matias has a girlfriend who has traveled to his hometown for Carnival. Seeing his old friend, now so comfortable and confident, reawakens Matias’ feelings. This unexpected opportunity forces him to reassess his choices and to figure out whether he can turn his back on marriage in favor of the man he’s always loved. A powerful film that elicits feelings of nostalgia for the forgotten romances from our past, Esteros offers a satisfying glimpse into what might have been (and what might still be). 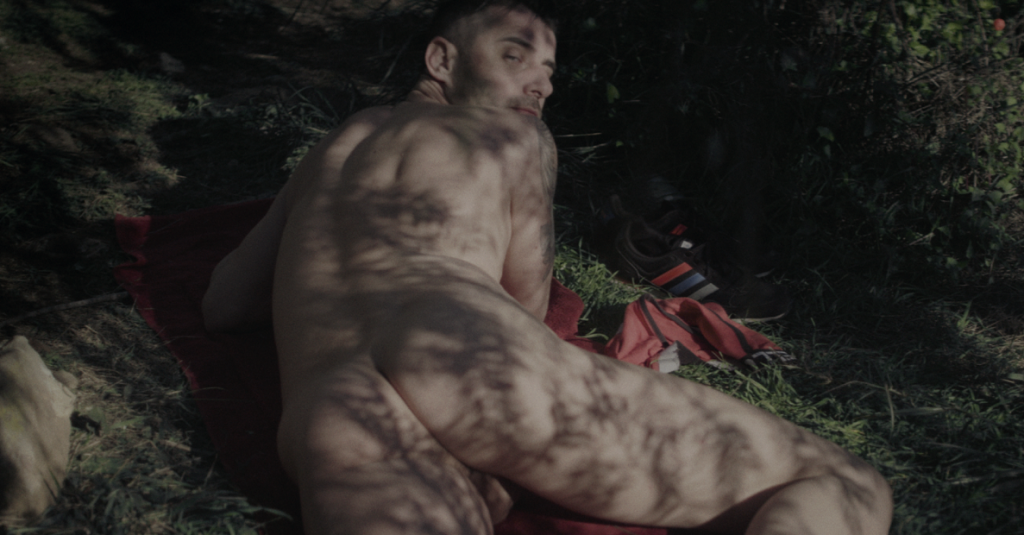 Each day after work, Carlos, a language school teacher, frequents the heady surroundings of his local cruising ground. One evening he encounters a teenage boy from his class named Toni, and the two engage in a brief sexual tryst. As the relationship between teacher and student begins to develop, some dark truths emerge about the young man and his mysterious group of friends. Much like Alain Guiraudie‘s Stranger by the Lake, Marcal Fores‘ follow-up to his acclaimed debut Animals (BFI Flare 2013) continues to explore the perils of illicit sexual encounters, but with an edge of youthful impudence. Characterized by meticulous long shots, Fores‘ disturbing mystery has a languid visual approach often at odds with the thrills on screen, which are guaranteed to shock and excite in equal measure. 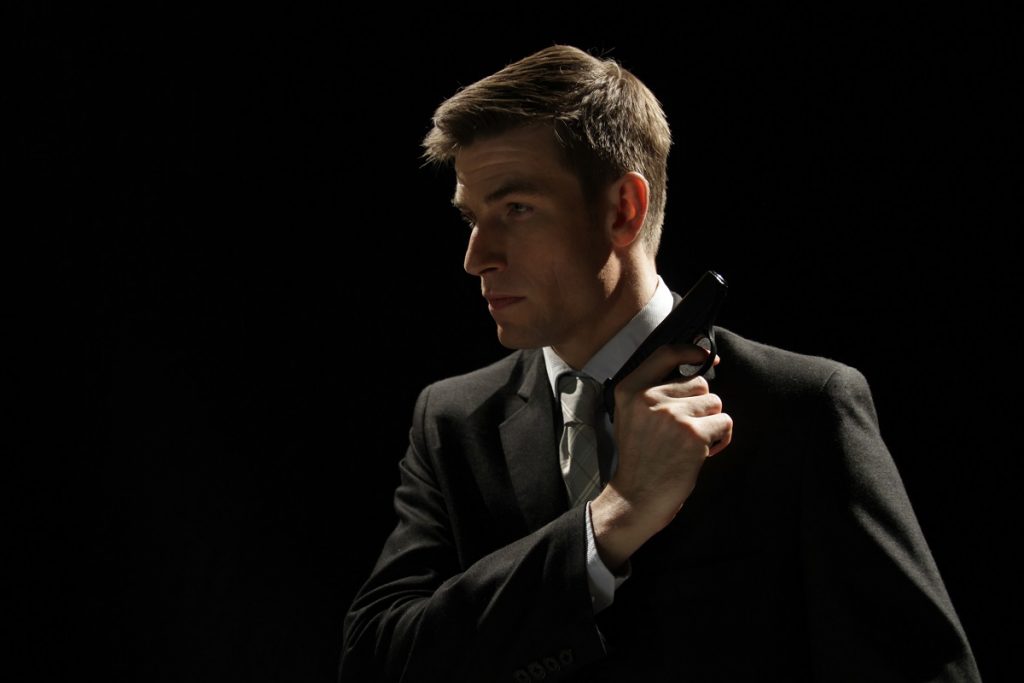 Jayson Bend (also known as “Agent 009”) is an openly gay British super spy! Modeled completely after James Bond, he drives fast and plays hard – always with other hot boys. In this truly impressive 48-minute parody/homage, the first in an on-going series, Jayson teams up with a sexy Swiss counterpart to try and stop the world’s largest global hair salon chain, and their nefarious CEO, from launching a satellite that will threaten the very fate of human existence. A major short film hit at LGBT film festivals around the globe, Jayson Bend is now available on DVD and Blu-ray and via VOD for the first time ever! Don’t miss this guaranteed crowd-pleaser!