Our favorite VOD picks... this week at least

With the launch of brand-new TLAgay.com earlier this summer, the Gay Cinema Video On Demand experience we have been offering for a long, long time was upgraded and improved. We have (and continue) to expand our selection of new and old gay-themed movies available for your viewing pleasure. Here’s just five of our current favorites that you may have missed – ALL available to watch INSTANTLY! 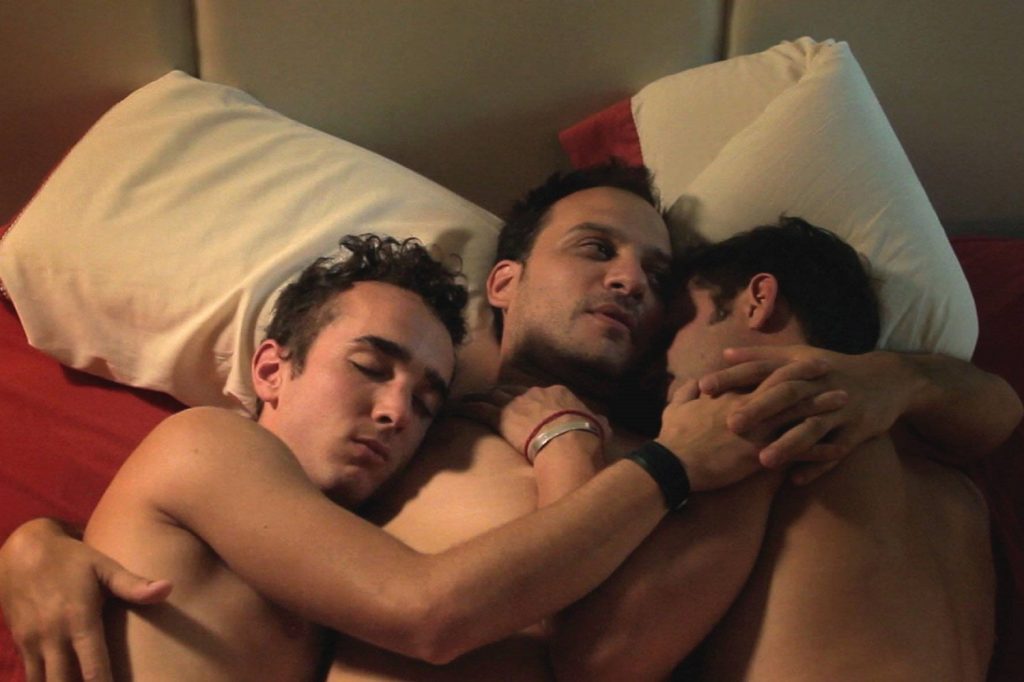 The Third One (c) TLA Releasing

After meeting in a chat room, 22-year-old Fede arrives at a downtown building to have an intimate encounter with a sexy gay couple almost twice his age. As the night unfolds, Fede has an intense and telling experience. The next morning finds him different, as if suddenly he had found a new possible way to love. Unfolding largely over the course of one night, this breakthrough feature from Argentinian director Rodrigo Guerrero concerns a ménage à trois – the planning stage, the main event and the aftermath – and manages to be refreshingly sex-positive and surprisingly uplifting. 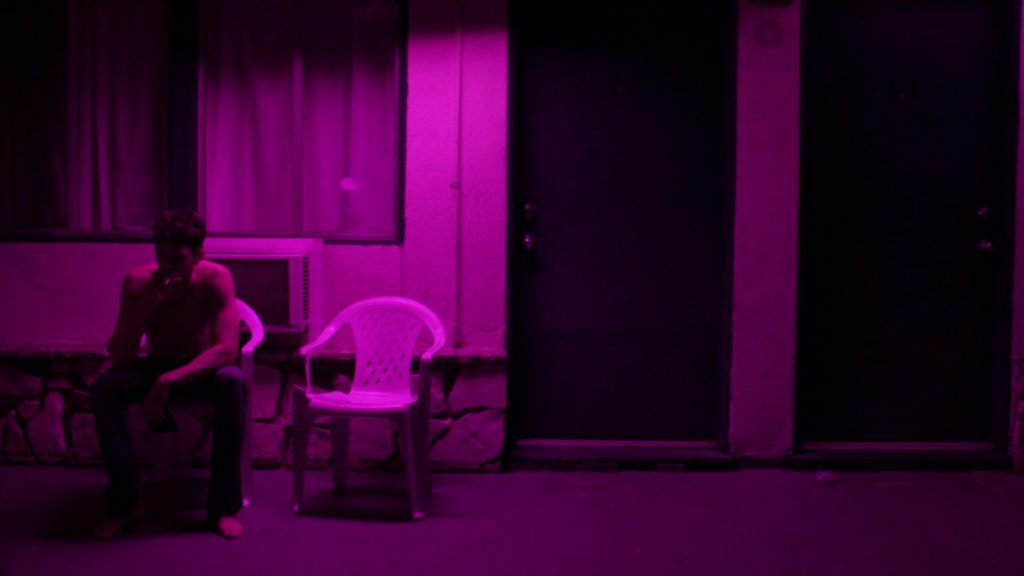 Jonathan, a handsome businessman, flies into San Francisco and hires a young hustler to accompany him a road trip to the Grand Canyon, with a catch: he must role-play as someone named “Brandon.” On the road, “Brandon” comes to realize he’s playing a vital role in the recreation of Jonathan’s lovelorn past. As the hustler digs for clues, Jonathan insists that he stick to the role he was hired for. Eager to leave his own past behind and feeling a strange connection with his unique client, he sheds his own identity and plays the part. An amorous game of obsession and manipulation commences, as these two broken souls get closer to their destination. 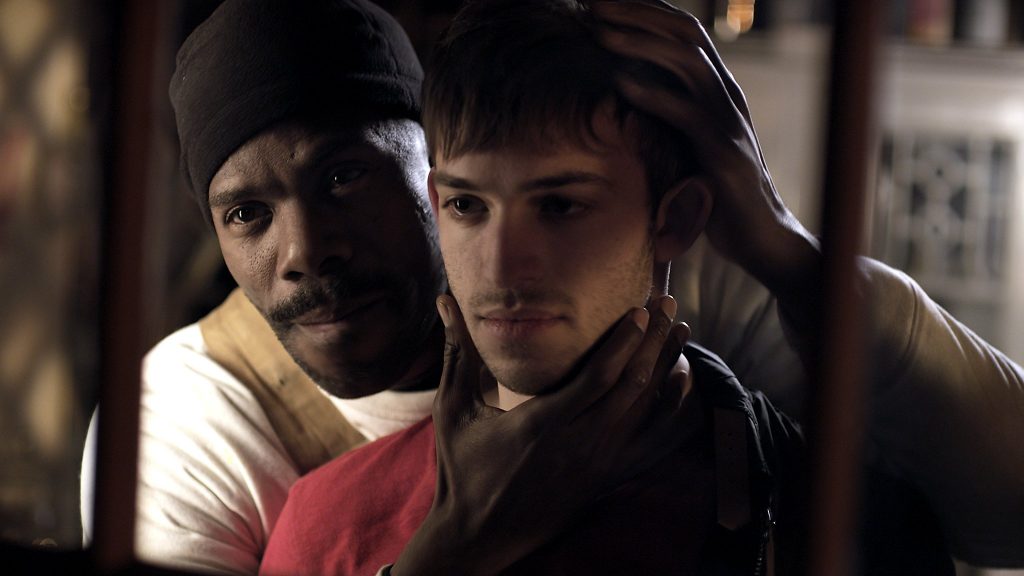 Edgy, absorbing and raw, Beautiful Something follows four diverse men as they navigate life during one sublime night. This narrative takes a fresh and unsentimental look at the links between young and old, black and white, sex and love, desire and art. As all four comb the Philadelphia streets looking for connection, they often settle for something quick and dirty. However, tonight is much different. Inspired by real-life experiences, Beautiful Something explores the deeper meaning of how giving one’s self to love, and its necessary vulnerabilities, helps us turn the corner from seeing the world as a child to seeing the world as an adult. 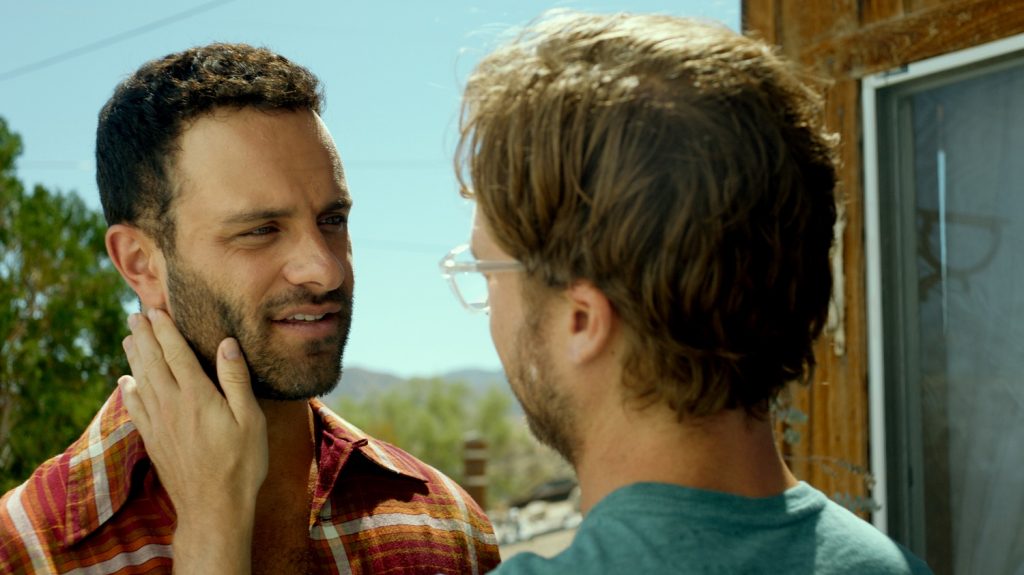 As Dean, a graphic designer in Los Angeles, notices a sudden change in his vision, an ex-love from 15 years earlier contacts him unexpectedly in hopes of rekindling their relationship. When the two meet at a vacation house in the desert near Joshua Tree, secrets are revealed and passions rekindled that threaten to upend both of their lives. Forty-eight hours later, neither will ever be the same. Written and directed by Emmy, Gotham, GLAAD and Independent Spirit Award-nominee Tim Kirkman, Lazy Eye is a thoughtful and thoroughly sexy romance about roads not taken, unfinished business and the struggle of adjust to progressive lenses. 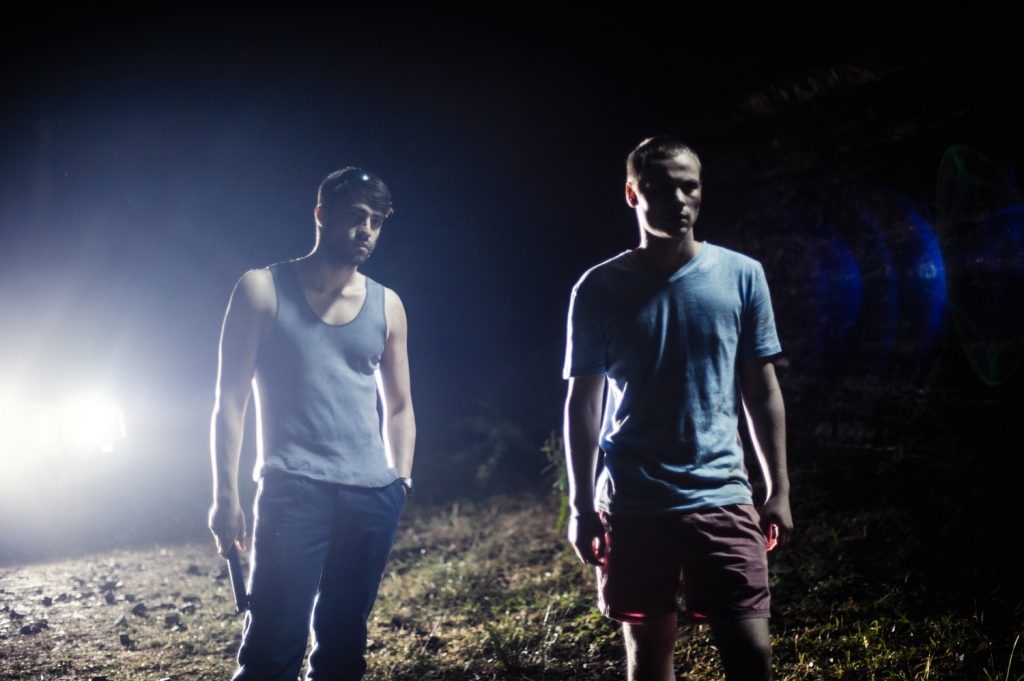 Sometimes the path to redemption is paved in sin. 18-year-old James has been released from juvenile detention after serving time for his involvement in the suspected drowning of a young boy in a river years earlier. Ravaged with uncertainty, dealing with an estranged family and to face the dead boy’s mother, James is set upon a journey of self discovery, shocking revelations and danger as questions surrounding the boy’s death brim to the surface. Old friendships are questioned, family ties are tested and lives are put on the line as James must find his path to the truth. It’s a path that will lead him Downriver. This is a taut Australian crime thriller/drama that will keep you on the edge of your seat.