Indulge Your Most Furious Desires

Gay themed short films are often hard to find outside of the festival circuit, but this collection brings you five of them for one low price! Don’t miss this romantic, profoundly entertaining (and often arousing) collection of stellar short films from an array of staggeringly talented international filmmakers – up-and-comers Simone Bozzelli, Denisse Quintero, Ricky Mastro, Rodrigo Alvarez Flores and Fabio Leal.

Desire is mysterious. Desire is overwhelming. Desire is tragic. Desire is FURIOUS. The many permutations of that strange thing called desire are on full display in this stunning collection of short films.

Daytime Doorman tracks the burgeoning desire between Marcelo and his sexy doorman Marcio. Xavier charts the beginnings of desire, when Nicholas begins to notice his son, Xavier, only pays attention to certain types of boys. The Other Side is about the frustrations of unfulfilled desire when the object of your lust is beyond your reach… literally. The Tiger’s Fight explores what happens when one man, unbound by the ancient traditions, decides to subvert what’s expected of him to declare his desire for his best friend. Finally, in Loris Is Fine, we learn about the lengths two young lovers will go to prove that their love is beyond desire.

Pick up Furious Desires along with Mexican Men and Dishonored Bodies, also from TLA Releasing, and you can curate your own short film festival from you living room. The DVD is coming out on September 26th. While you’re waiting, enjoy the trailer and image gallery below! 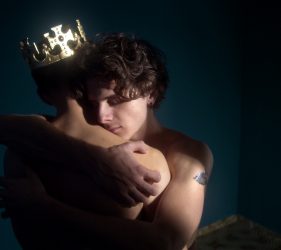 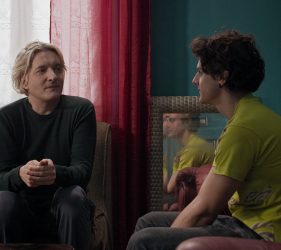 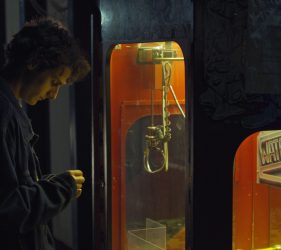 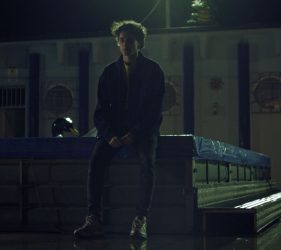 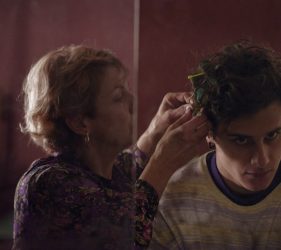 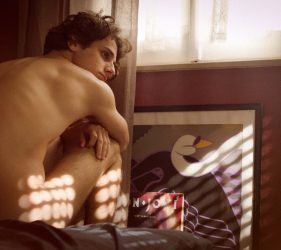 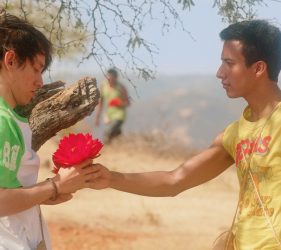 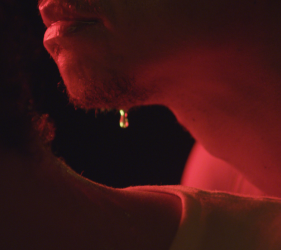 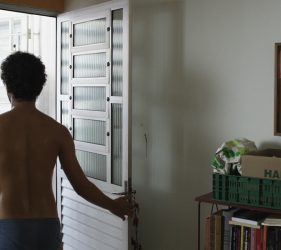 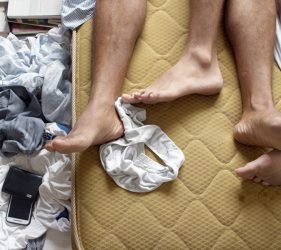 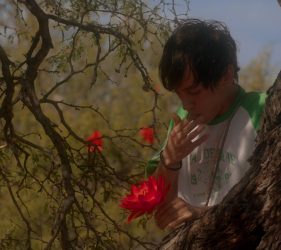 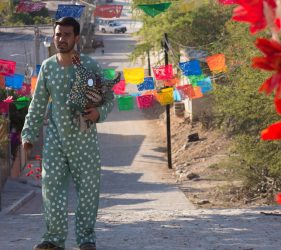 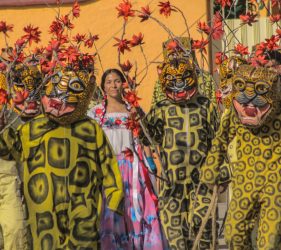